Good afternoon scientists! We have been watching a lot of science documentaries about space lately, so I thought my little scientist would like to make a model of the Space Shuttle’s End Effector. An end effector is the device (tool) at the end of a robot’s arm.

1.**Adult Only** Carefully cut the bottom half off of your two Styrofoam cups.

2. Nest the two cups together. 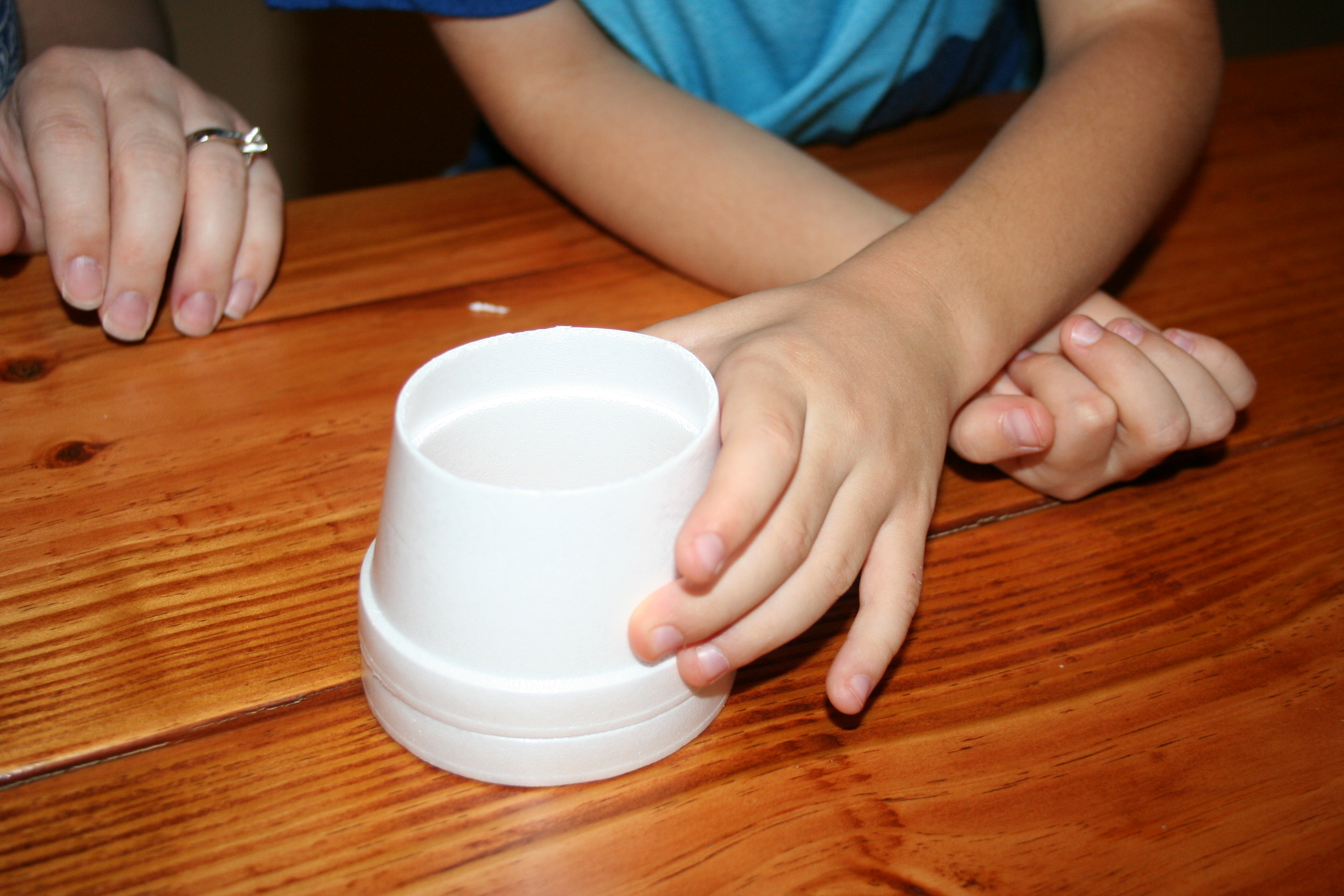 3. Measure and cut three pieces of string to about 4 inches long.

4. Diving the rim of the cup into thirds, tape each of the strings to the outside of the outside cup.

5. Tape the other end of the string to the the inside of the inner cup so that they are even. 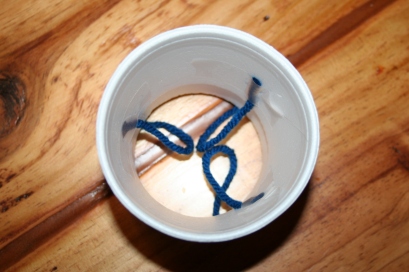 6. Slowly rotate the outer cup and watch your strings move allowing a robot to hold different objects just like the real robot end effector on the space shuttle’s arm.

7. You can use the arm to grab and hold objects just like the real space robot as my little scientist has fondly named his model. Place your object in the center of your model while the strings are not twisted then slowly rotate the the outside cup until the robot has gripped your object, don’t over-tighten it will cause the tape to come undone. 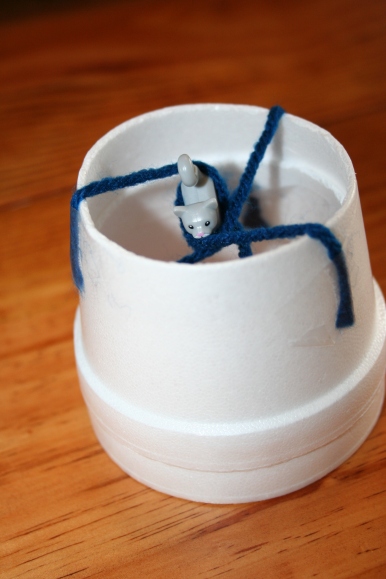 An end effector is the device or tool at the end of a robot’s arm. It can be many different tools or one specific tool to help the robot do its designed task.

Extended Learning: Check out some more of our related activities

Loves to do science experiments with my child and wants to spread the joy of science to others so you can be, Having fun doing science with your little one. Science does not have to cost a lot of money or be terribly complicated for you to make memorable experiences for your child. Science is fun and engaging and through our experiments you can teach your child to question the world around them. Children are natural scientists and my hope if that through my site I am able to spread the joy of science making it fun and easy for families to learn together. Follow me on Twitter @MommyLovesScie1 #mommylovesscience Like me on Facebook: https://www.facebook.com/MommyLovesScie1/ View all posts by MommyLovesScience